A Crash Course in Corrosion 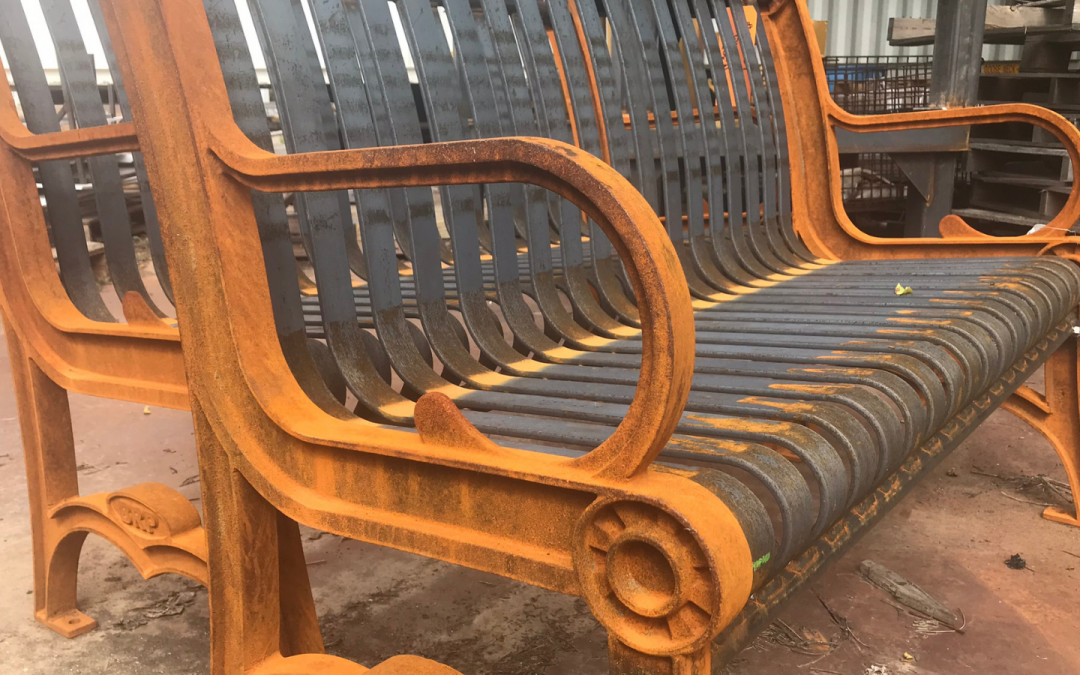 As far as Kaser Blasting & Coatings is concerned, corrosion is Public Enemy #1. All of our services – blasting, pretreatment, coating, packaging – have the same end goal: keep corrosion at bay for as long as humanly possible.

In the grand scheme, it’s a losing battle. Corrosion is inevitable. But the more proactive you are about recognizing (and treating) the symptoms, the longer your metal parts will last.

So what do we do about all of this?

The simplest way to remove corrosion is to blast it off (steel grit on steel, crushed glass on aluminum and stainless). Caught early enough, corrosion flakes off like a surface crust, revealing a smooth, new-looking substrate underneath. If a steel part has been rusting for years, however, you may be unpleasantly surprised by how deep the rust goes, and how little substrate is left after the rust is blasted off. Don’t wait too long.

Interestingly, the more corroded the part was before blasting, the faster it will corrode again after blasting. This is particularly true in Nebraska, where the weather is humid most days – if we blast a part that has invasive corrosion in the morning, we’re careful to pretreat it (and, ideally, powder coat it) that very afternoon. Left exposed overnight, it will have started to rust again as soon as the next morning.

There is no permanent solution for corrosion. The best we can do is to ward it off for as long as possible, using every tool in our arsenal. The more you invest in their upkeep, the longer your metal parts will last. 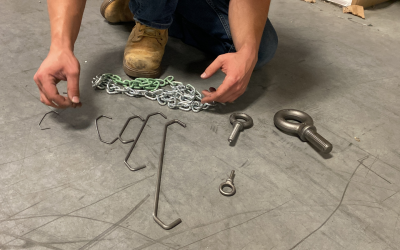 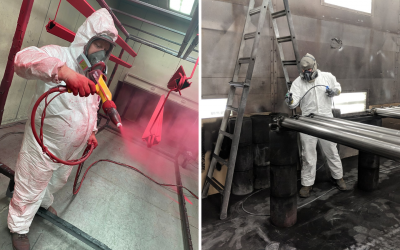