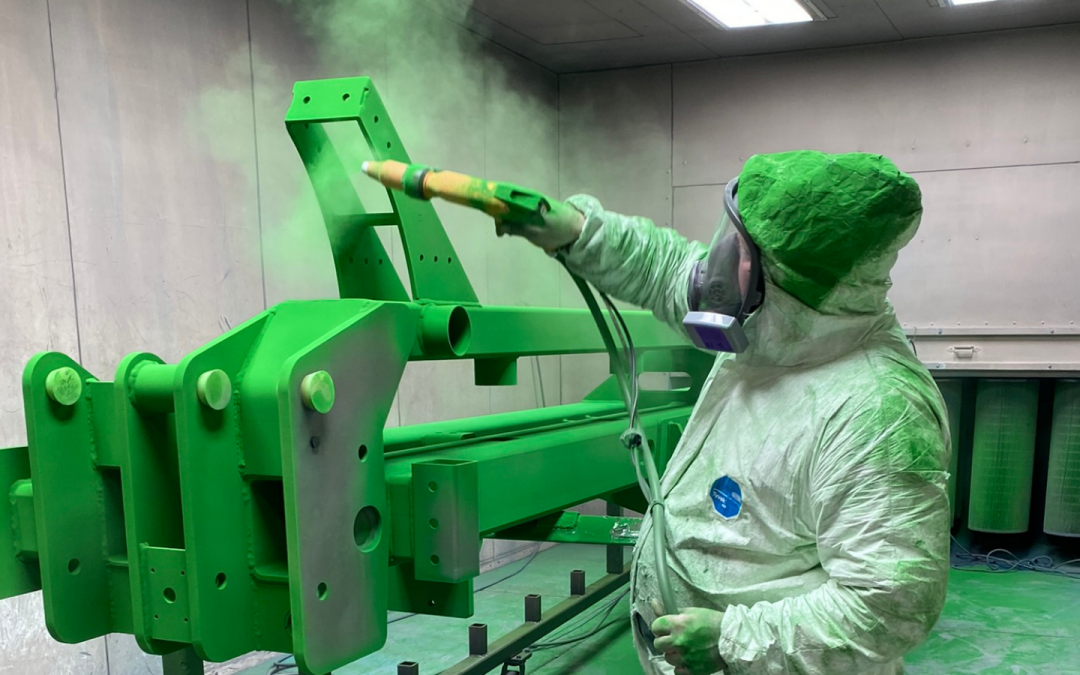 Kaser Blasting & Coatings employs a batch booth setup, instead of an automated line.

Honestly, that’s been a point of contention for more than one prospective client. Several large manufacturers have declined to give us their business because we don’t have a line. They hear “batch booth,” and they imagine a small, disorganized setup with lower throughput and fewer quality control checkpoints than they’d like to see.

When I’m being vetted by a fabricator, I invite them to tour Kaser as soon as possible. It’s the most effective way of demonstrating that we’re capable of handling size, volume, and quality control at the same rate as our automated competitors.

We’re not scared of large parts.

Automated lines are ideal for large batches of small parts. But imagine trying to hang a duck blind on a line. Unless you have a conveyor system fit for the auto industry, it’s not happening. By popping that duck blind on a rolling rotisserie, however, we’re able to pretreat and coat every nook and cranny with no issues. We’re only limited by the size of our oven, which happens to be 30’ long.

I want Kevin’s eyes on every part we pretreat. I want him to tell me when water is beading up, indicating residual oils, instead of sheeting off the part like it should. I want Jay Wills to look over every angle with a flashlight after he’s sprayed the powder, so he can catch the thin areas before they cure. While I agree that more humans can mean more human error, I also emphatically believe that the direct involvement of an expert – on each and every part – yields better quality in the end.

An automated line can only move as fast as the slowest part of the process. Say you’re trying to cure thick, heavy parts that have to spend more than the usual amount of time in the oven. If you’re working on a line, the whole line slows down in function of the parts’ cure time. In a job shop, however, we’re able to keep pretreating and spraying at our normal rate no matter how long the oven is tied up.

If you’ve been made to feel bad about your batch booth setup, rest assured: your current circumstances give you a degree of flexibility and control that can work in your favor. Commit to your niche, and surprise them all.

3 Common Causes of Rework (And What to Do About Them)

Three Tough Questions to Ask Yourself About Safety 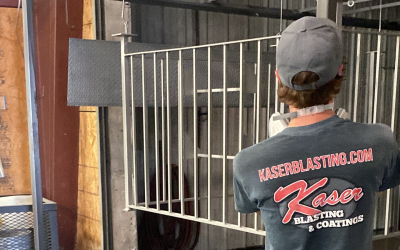 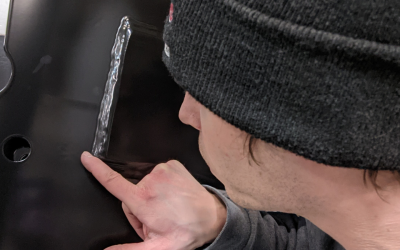 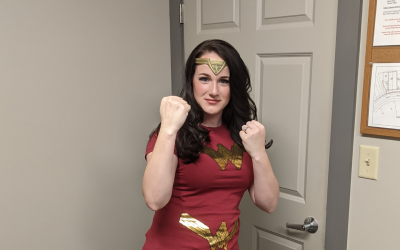